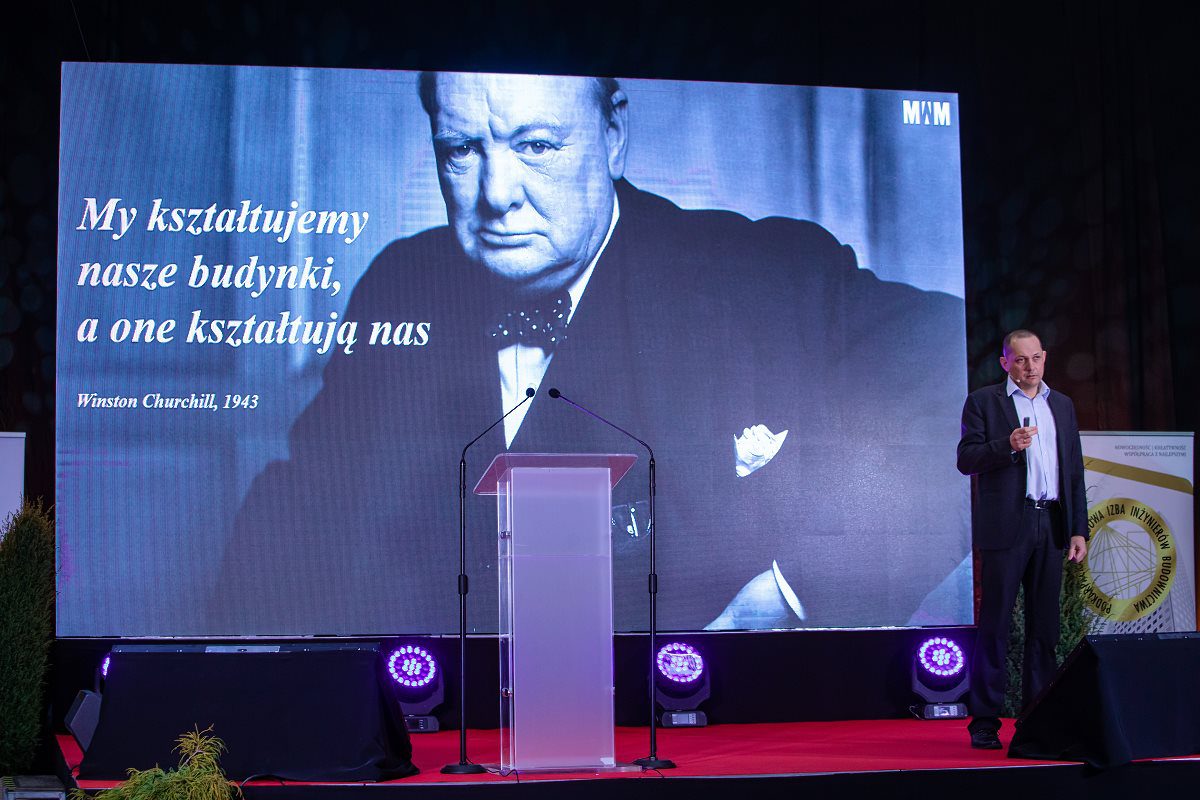 Technology is secondary if we talk about space design. Everything starts in an architect’s head, because what change the world are ideas. There was no technology in 16th century Florence, but there was a genius of the creatives- Michelangelo or Leonardo da Vinci. What does it mean? It means that over 500 years ago it was manageable to create things, which greatly exceed ninety percent of these created in a 21st century.

The power of space and its influence on people are unimaginable. But even so, people which are responsible for spatial planning are increasingly behaving as if it was meant to cause more difficulties instead of serving them. However, global experiences are proving that even the most difficult investments can be implemented with the respect of space and comfort for residents. On condition that not only investor’s profit is a priority but their general weal. 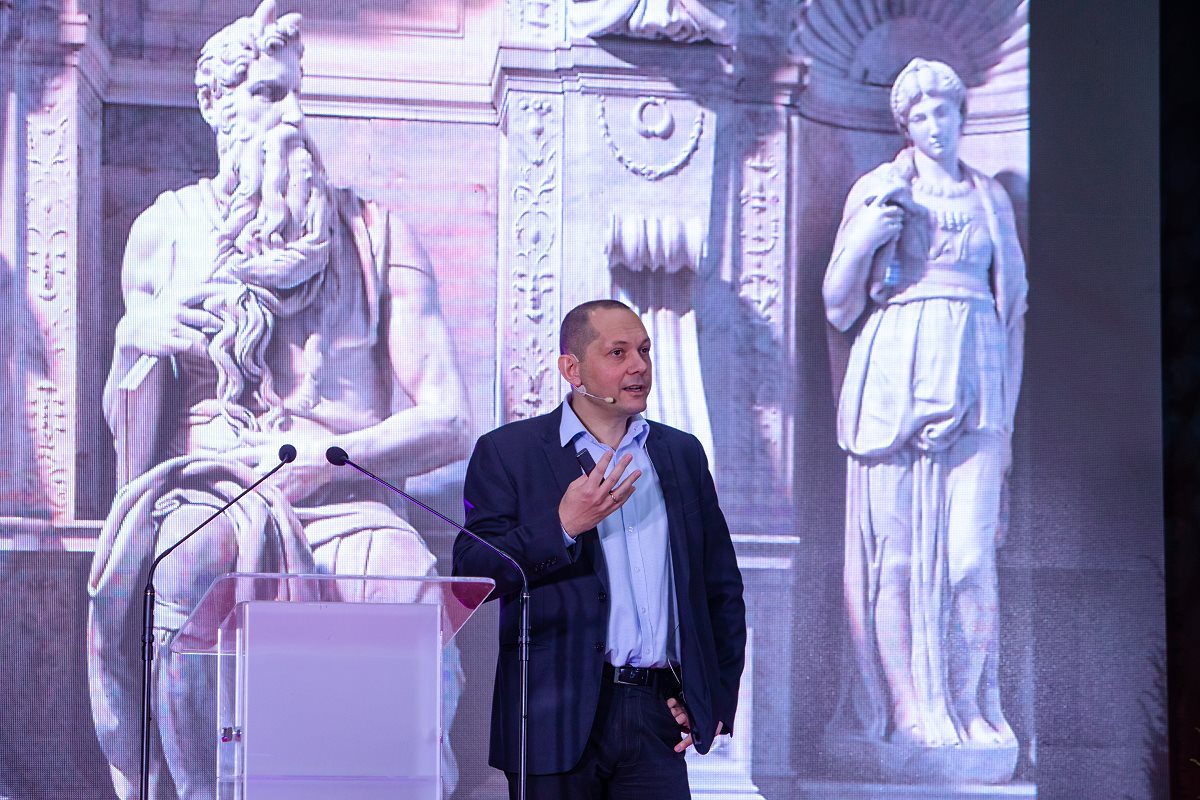