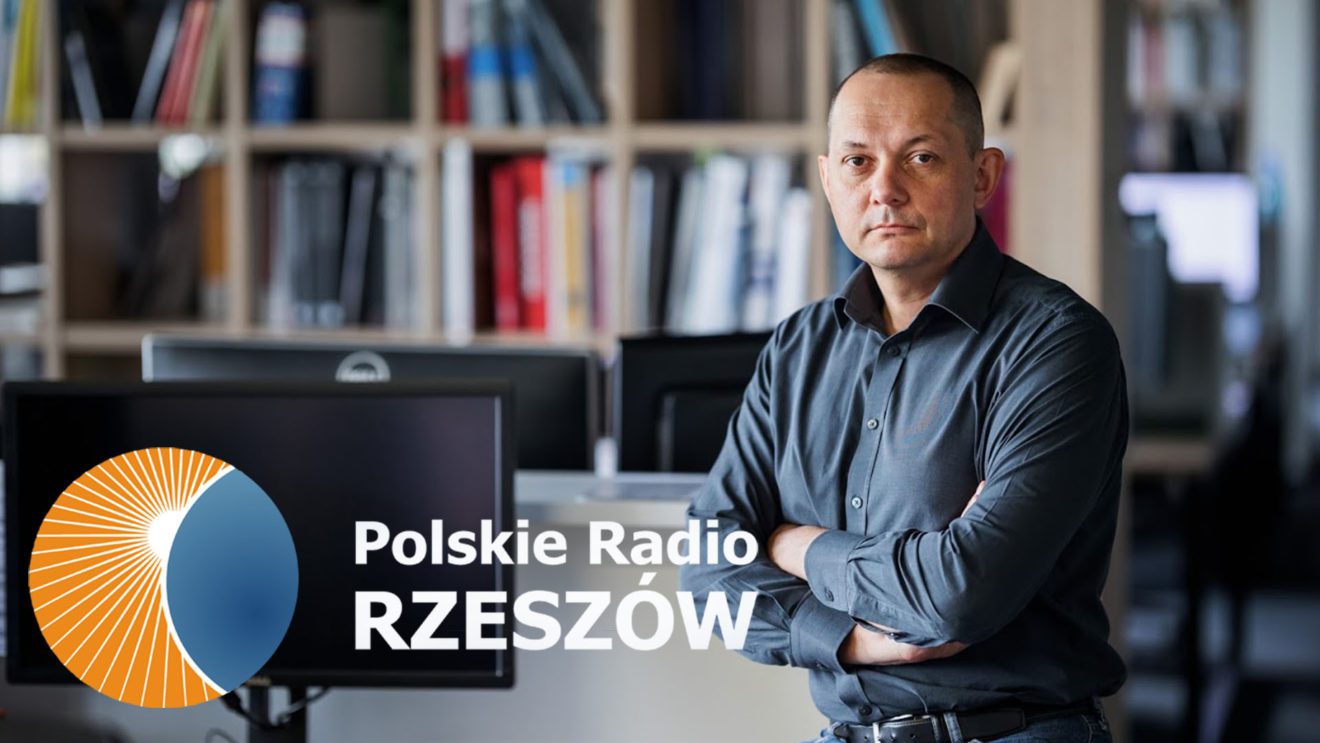 Radio Rzeszow – I am for, I am against

The authorities of Rzeszów have announced a competition for the development of the right bank of the Wisłok river. A 10-hectare area from the Karpacki bridge (dam) to the Zamkowy bridge is to be arranged. As urban planners emphasise, this area is important for Rzeszów – it should become a public recreation zone.

Aleksandra Wąsowicz – Duch, director of the Municipal Greenery Management Board in Rzeszów; architect Maciej Łobos, co-founder and president of MWM Architekci in Rzeszów and architect Robert Kultys, councilor of the city of Rzeszów, took part in the broadcast.