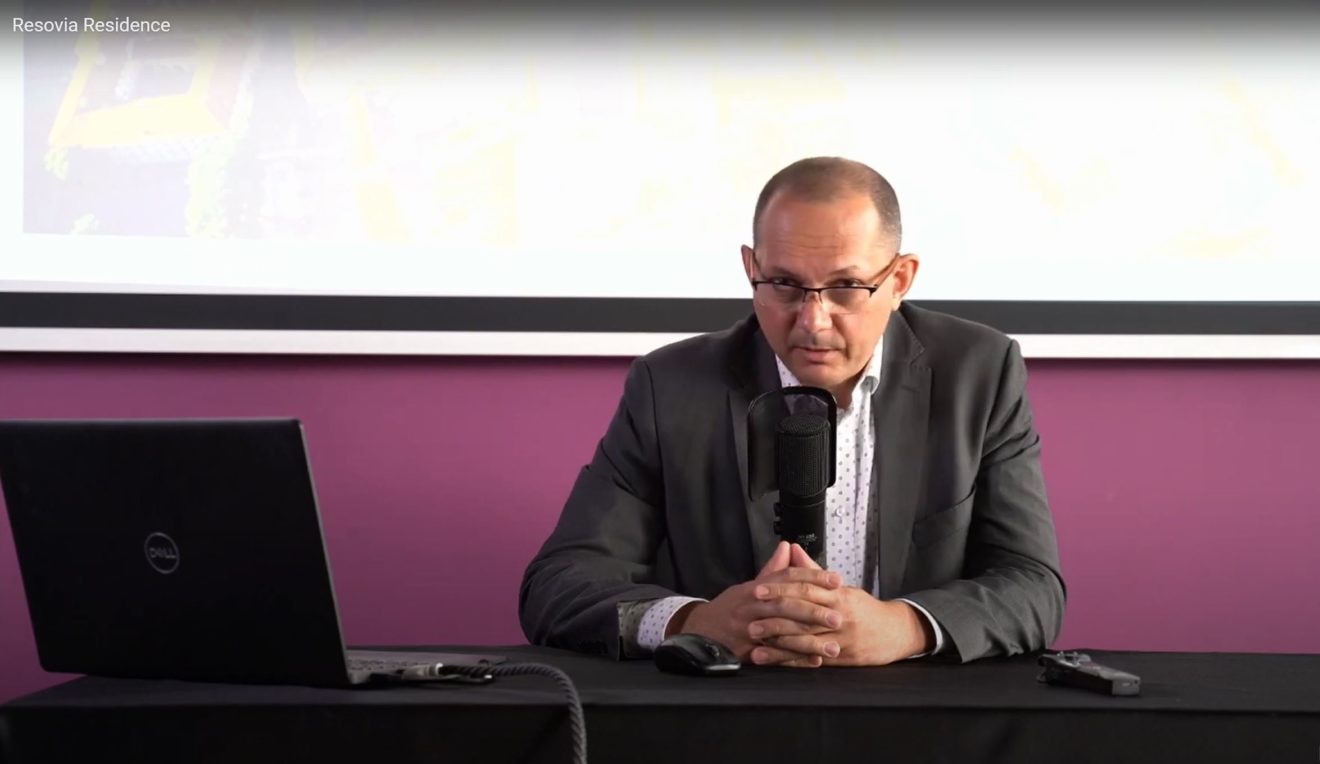 A footage from the presentation and press conference, during which the assumptions of the investment were discussed.

In order to have any discussion about urban space and to be able to assess an investment in terms of its impact on space and people, it is first necessary to answer the question what is that city? In purely material terms, a city is a concentration of intensive, dense buildings with non-agricultural functions. It is the opposite of a village, which is of not very intensive and dispersed development. A city is also a constantly changing and vibrant mix of different functions, services, needs, interests and emotions.

Today, more than 50% of the world’s population lives in cities, and in 2050 it is expected to be around 70%. This increasing urbanisation is a fact that cannot be ignored. It is a major challenge in terms of infrastructure, transport, environment, healthcare, education and many others that make up our lives.

A dense city, full of life, connections, interactions, various functions and activities, this is the model of civilisation which we have been shaping for several thousand years and we are generally comfortable with it. Living in a community is a natural state for the human being. This model is constantly changing. We still need to improve it today, we need to provide more greenery and better public transport, but as a model, a city is one of mankind’s ingenious inventions.

The crucial problem concerning cities today is the prevention of uncontrolled suburban sprawl and as a consequence need to add to and complement what already exists in the widely understood city centre. This is particularly true of cities in Poland, because of the high level of degradation of the urban fabric as a result of successive wars and the communist looting economy. It is also very important to restore diversity to cities. Making it possible, as was always the case until the middle of the 20th century, to work, live, go shopping, study and relax in the same place. The currently fashionable idea of the 15-minute city is in fact an attempt to return to the roots and reject the modernist utopias of the 20th century.