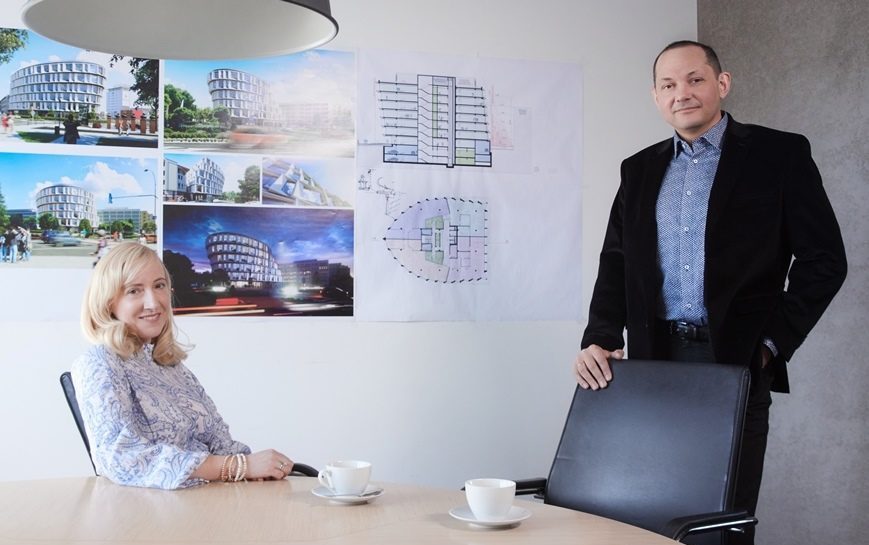 Rzeszów needs to stop the uncontrolled development and start planning the city !

Aneta Gieroń speaks with Maciej Łobos an architect and shareholder in the MWM Architekci company.

Aneta Gieroń: The urban space of Rzeszów will be one of the most important topics in the upcoming presidential election. And everything seems to indicate that in a situation where the chances of the three candidates are evenly matched, i.e. Ewa Leniart, Konrad Fijołek and Marcin Warchoł, the victory may be decided by the most citizen-friendly vision of the city, not necessarily one that is thoughtlessly flooded with concrete, as has been the case in recent times.

Maciej Łobos: I have the impression that this may be the only topic discussed in the current campaign for Mayor of Rzeszów that is understandable to the general public. Especially since urban space, as I have been saying for many years, has a profound influence on our lives, which people are finally beginning to understand. If I were to look for an analogy, I would explain it as follows: If we drink poisoned water and breathe poisoned air, even if we are the most fantastic people, we will probably die of cancer quite quickly. It is exactly the same with the space we live in – even if we were the most empathetic and kindest people in the world, the space we live in, if it is bad, will lead us to depression, alienation, social problems and many other troubles. You can destroy a person mentally and psychologically by locking them up in nightmarish conditions. This is the power of space, which the civilized world has long realized.

What has changed in the mentality of Rzeszów residents that made urban space a common topic? The last mayor election was just 3 years ago, and at that time no one particularly declared order in urban space. On the contrary, there was a lot of promises about what else we would cover with concrete, and in the public debate no one gave it much thought.

People have started to experience the construction boom that we have in Rzeszów first-hand. New buildings are increasingly appearing outside the windows of their own flats and houses. This is happening in accordance with current legislation, but often in defiance of common sense and without respect for the principles of urban creation. This inconvenient and painful phenomenon has started to affect a considerable number of the residents of Rzeszów and thus has become a common problem. It is obvious that a civil revolt is emerging in Rzeszów, and people have started to become aware of their rights to protest: 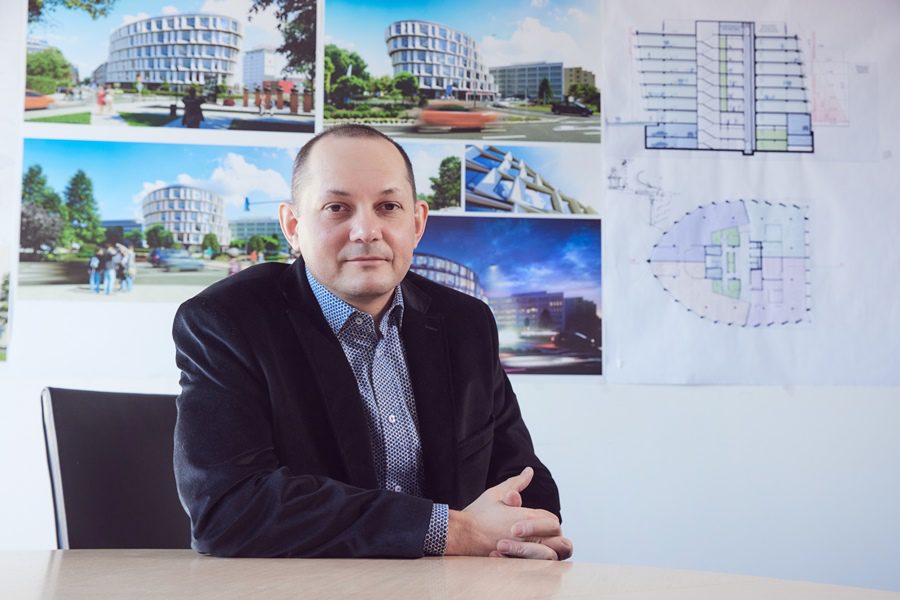