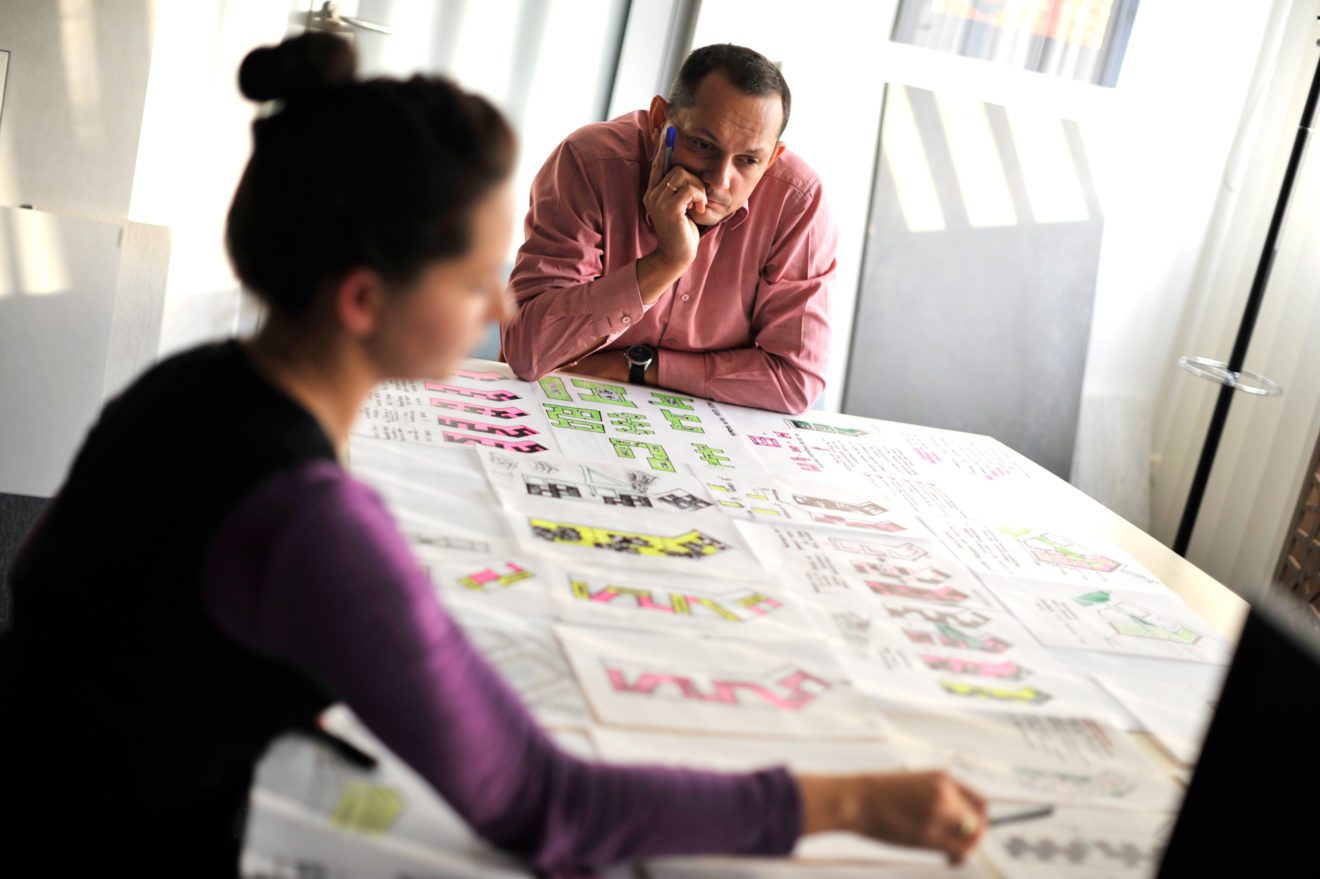 The most significant problem of the Polish urban planning policy is that it almost does not exist.

The quality and intensity of interpersonal relations, sense of security, social activity – all this is largely determined by the quality of the environment in which we live every day. The importance of the quality of the space that surrounds us for our lives needs to be understood by a wide public – says Maciej Łobos, an architect working for MWM Architekci company, who explains to the redaction the greatest sins of the Polish urban planning policy, curse of the development conditions and the way to the better quality of public spaces in our state.

What are the most significant problems concerning the present urban planning policy in the Polish cities?

Maciej Łobos: The most significant problem with the urban planning policy is that it almost does not exist. Some nervous movements are made, some partial plans are adopted according to current needs, but there is no actual strategic thinking either about cities or about the country as a whole. To be clear, this is not just about urban planning. There is the same chaos in health care, education, communications, the military or foreign policy. We don’t ask questions about goals and we don’t plan how to achieve them.

There is an absurd conviction in Poland that planning is an obstacle to investment or to governing cities and the country in general. In Poland everything is done in a panic and at the last minute, which means it’s expensive and usually not well done. Meanwhile, we need to be aware that every single thing we encounter every day has been designed by someone – a bed, a radio, a telephone, a doorknob, a rubbish bin, a car, etc. We even try to consciously design our own garden – we mark out alleys where they are needed, we plant plants that are likely to grow in a given amount of sunlight and on a given soil. The same is true of the interiors of our flats and houses.

Strangely enough, this analogy cannot be applied to urban design or national development planning. There is a conviction that everything will somehow work itself out. This is partly the result of the changes in our collective consciousness brought about by the communist regime, with its contempt for intellectual work, and later by the delight in the free (implicitly, unconstrained) market, without any awareness of the fact that there is such a thing as the common welfare.

Decisions on development conditions (the unfortunate WZ) have also become a pathological creature. In 1995, Leszek Miler’s government annulled all the Local Plans, and since nature hates emptiness, it was necessary to introduce some temporary solution instead, which would make it possible to carry out investments. As is often the case with stopgaps, this one turned out to be exceptionally permanent. As an official once told me – the WZ in Poland will never disappear, because half of Polish architects live from preparing them.