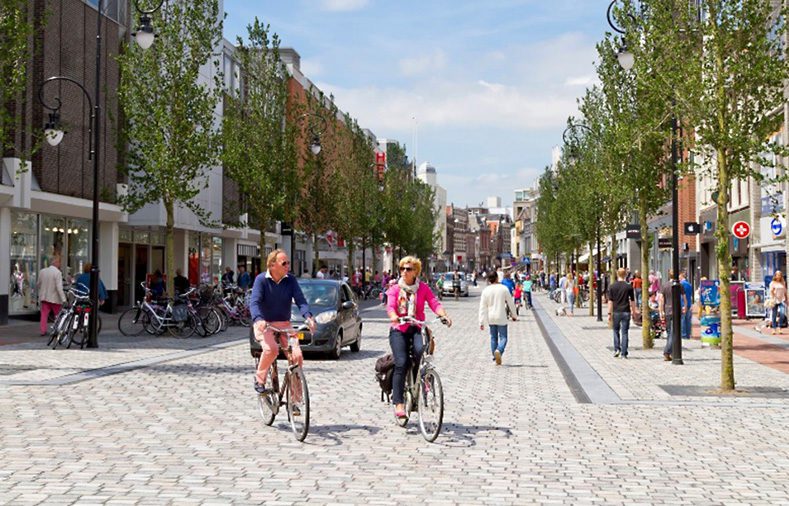 Space in the city is for people, not for cars!

Maciej Łobos in the July issue of Business and Style VIP magazine.

Opposition to car culture began for good in the 1960s in Copenhagen, Denmark, where one day the city literally “stopped”. It was a time when cars could be seen on the streets, pavements, squares, the smallest greenery areas, and the old town was even covered with cars. Ultimately, appeared an idea to exclude the streets of Copenhagen Old Town from car traffic, giving them to pedestrians and cyclists. And the Danes are not a nation that has a bike in their genes. It’s their conscious choice and habit they’ve developed over the past 50 years.

It began with the frustrated residents of a small, very busy and crowded street, who took matters into their own hands and dismantled the street, paved it with paving stones, put chairs, benches and flower pots in front of houses, and the city authorities faced a fait accompli. Although, cars were not thrown out completely. Created a zone in which pedestrians rule, and the car is a guest adjusting to other participants of this space. 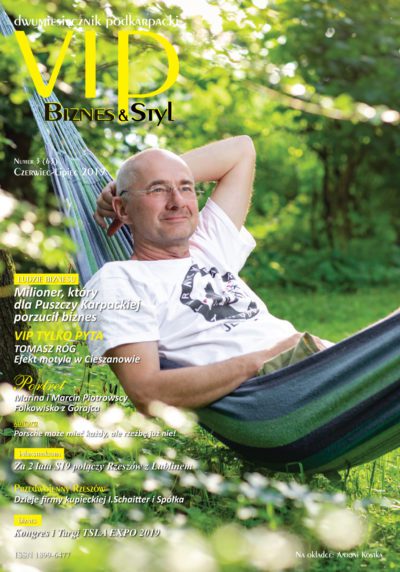