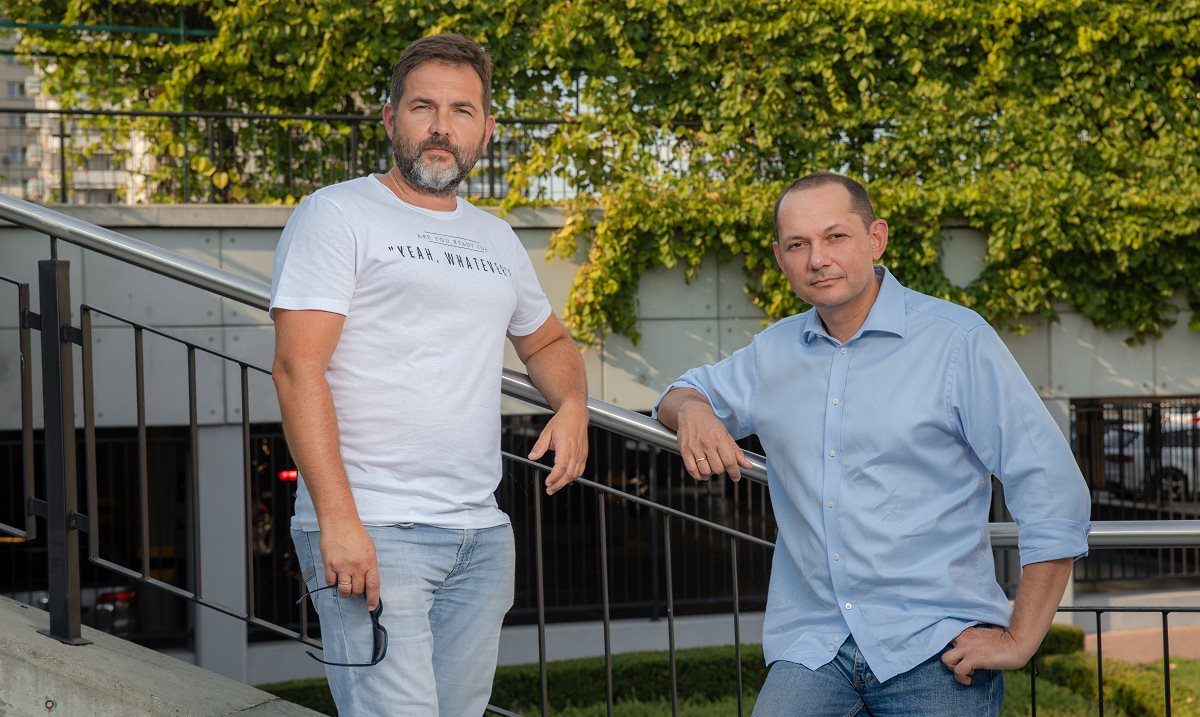 We have no doubt that the investment boom will intensify in the coming years, which is related to the phenomenal geographical location of Rzeszow. It is situated on the intersection of the main East-West Europe communication routes. And when the Via Carpathia linking North of Europe with the South is created, the prospects for us are going to be even greater. It already became a common knowledge for many companies which are dynamically preparing for it. In a few years Rzeszow may have the rank of a city which Lviv had before the war and become a main hub, that is transloading center in this part of Europe. I suppose that in the next 20 years it may grow to a city with a number of inhabitants reaching half a million.

Each of us would like to board a time machine and see what awaits us. And … paradoxically, we have such a time machine in Poland – we can look 40 years forward. Absolutely not joking, because the fact that for several decades we were behind the Iron Curtain, caused that some urban solutions can be observed not on our own example, but cities that developed much faster in western Europe and the United States. Thanks to this, we have an opportunity to notice what solutions in urban space are being eliminated today and learn from their mistakes in order to avoid making the same ones. 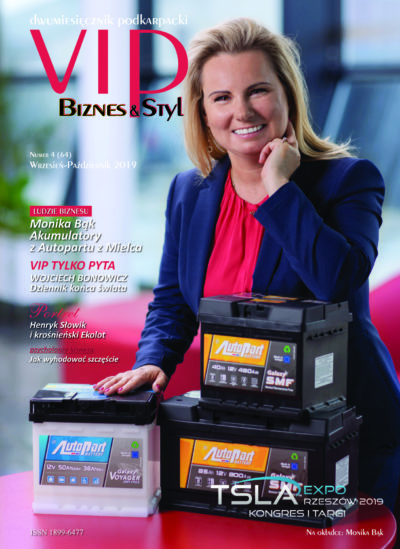