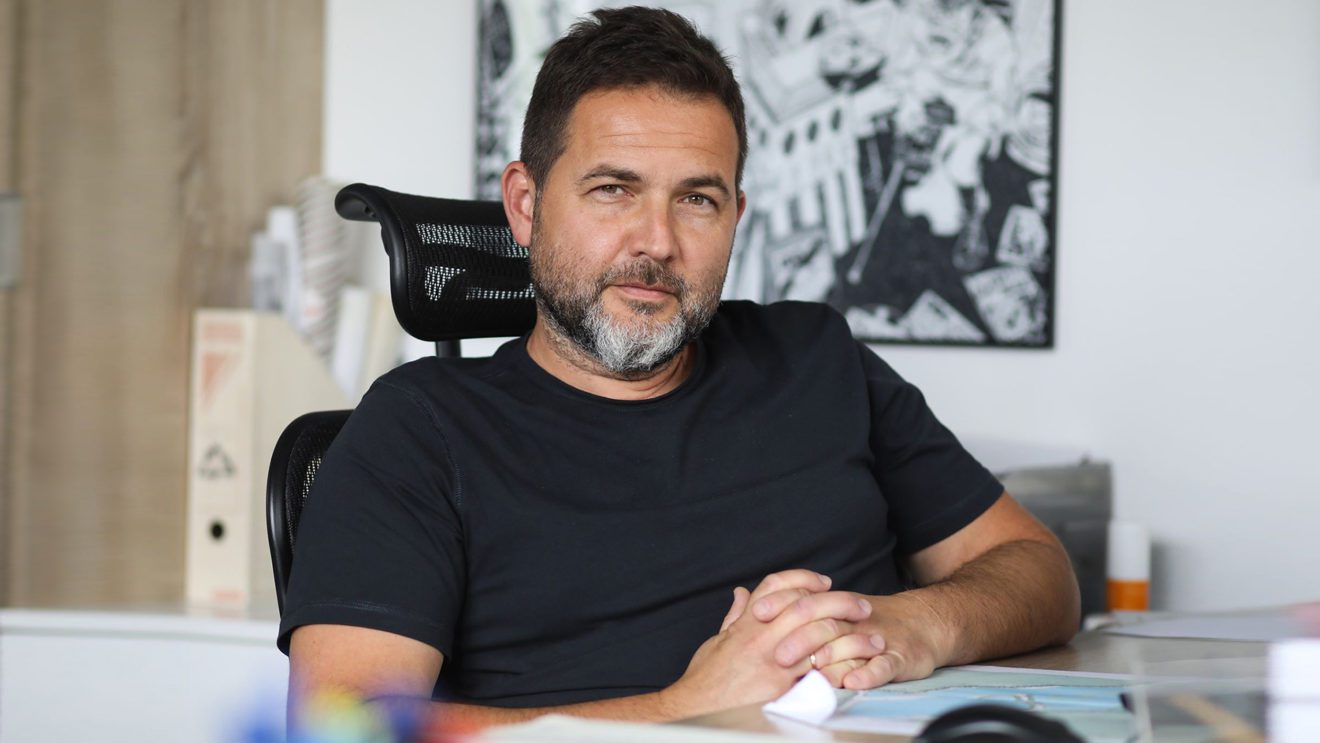 Rzeszów defenseless again in the clash with great water

Too much concrete and asphalt, not enough squares and lawns absorbing rainwater? Too dense urban development, or perhaps inefficient storm sewer network?

Marcin Smoczeński from MWM Architekci office draws attention to the fact that rainwater is perceived as a threat because of the damage it causes and draining all lands is perceived as a necessity. Meanwhile, only a few hot days are enough to make water deficient product, and society perceived it as a positive resource, which correctly developed can benefit the city and its residents.

We are currently working in the office on a multi-family building complex project that is almost entirely able to adopt, collect, and make use of rainwater for appropriable use.

The Architect draws attention to the fact that it is impossible to build a sewer system, which is able to adopt all the rainwater from impervious surfaces. Even if we built pipes with a diameter of 10 meters and took away all the rainwater and let it into the river, we would only lead to flood the cities and areas that are located below – this is the road to nowhere. The water should be used already at the site of the fall by infiltration, evaporation or reuse, e.g. for flushing toilets or watering lawns. This is also the case to delay the run-off of waters that can no longer be managed in retention tanks and all kinds of absorbent areas. Only at the very end there should be investments in the system of draining excess water directly into rivers.

Smoczeński believes, that we need to understand, that it is impossible to concrete and to severe the whole city. No one in the world tries to do such things, simply because it is impossible. It is necessary to look at how other countries and cities are coping with such problem.

The losses caused by the rainwater are just part of the costs that the whole society suffers, and which reason is chaos in the spatial politics of the country. According to the architect, the root of the problem is mainly lack of coherent and consistent spatial policy of the whole country resulting from the belief that city planning and designing is not needed to anyone and investors will cope themselves. The losses to the state budget due to lack of planning and spatial chaos are estimated at several dozen billion per year and affect all areas of the economy.

Marcin Smoczeński shares the opinion of the MKUA architects that the spatial economy in Rzeszów leaves much to be desired and ensures that this is not at all the specificity of the capital of Podkarpacie, but rather the rule in most Polish cities. Without coherent, well-thought-out spatial policy, the problems from year to year will only grow. In developed countries, spatial planning and concern for the quality of architecture are taken for granted and a great importance is given to them. Adequate resources are allocated to them and employ a large number of professionals. To see the difference, just drive beyond the Odra river.