„Rozanka” is a part of Rzeszow located at present Słowackiego street, which was a fragment of the initially loose, and later relatively compact, suburban development, located at the foot of “skarpa pijarska“. In the spatial structure of the city, the street was a significant enclave, which entered the place of the former, in that time already inundated backwaters of the Wisłok bends. It had remained in almost unchanged form until almost the 1980s. The street itself was probably inner road running along the embankment, by the bank of the swampland. It was built after this section of urban stockade had lost its defensive significance. 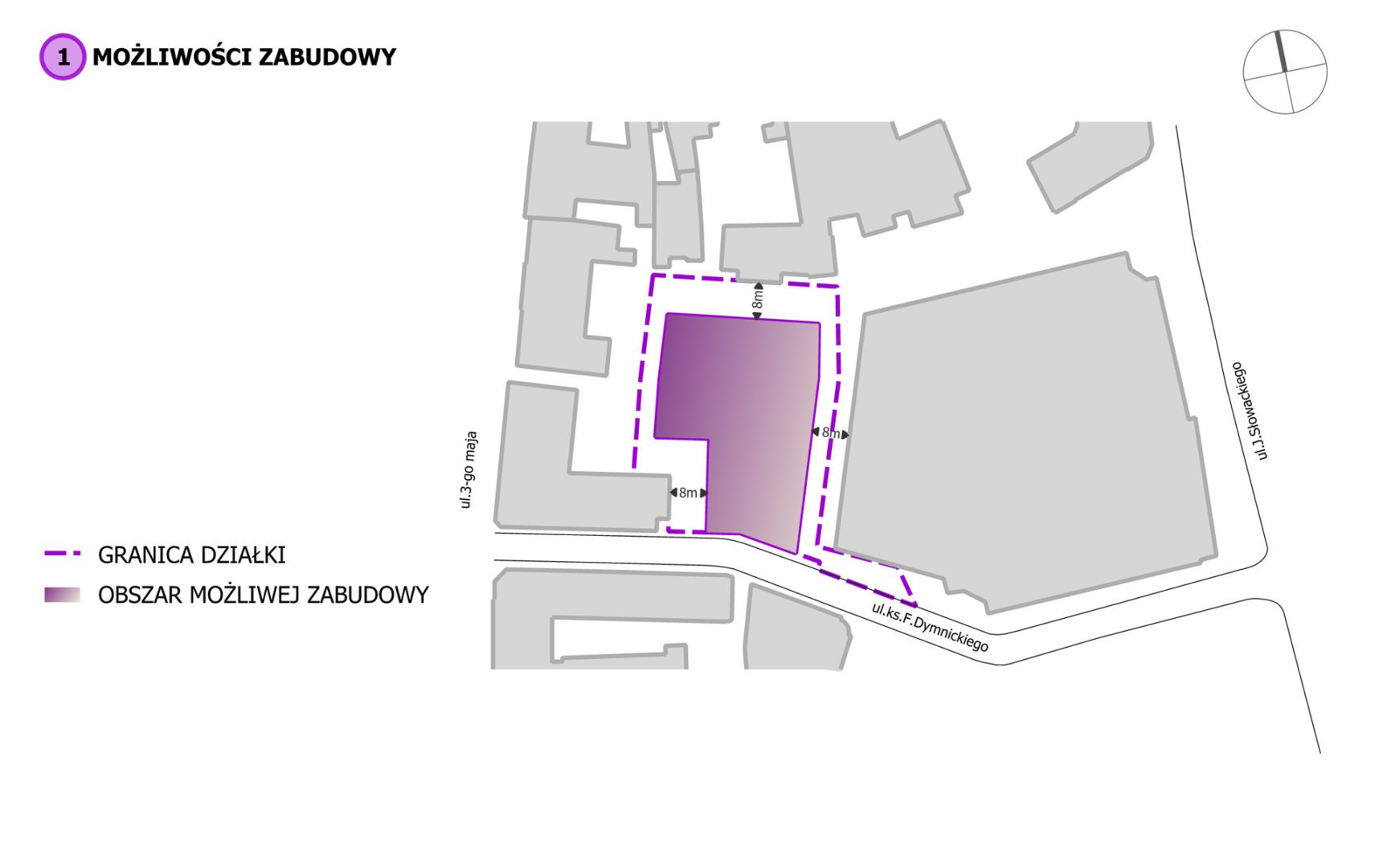 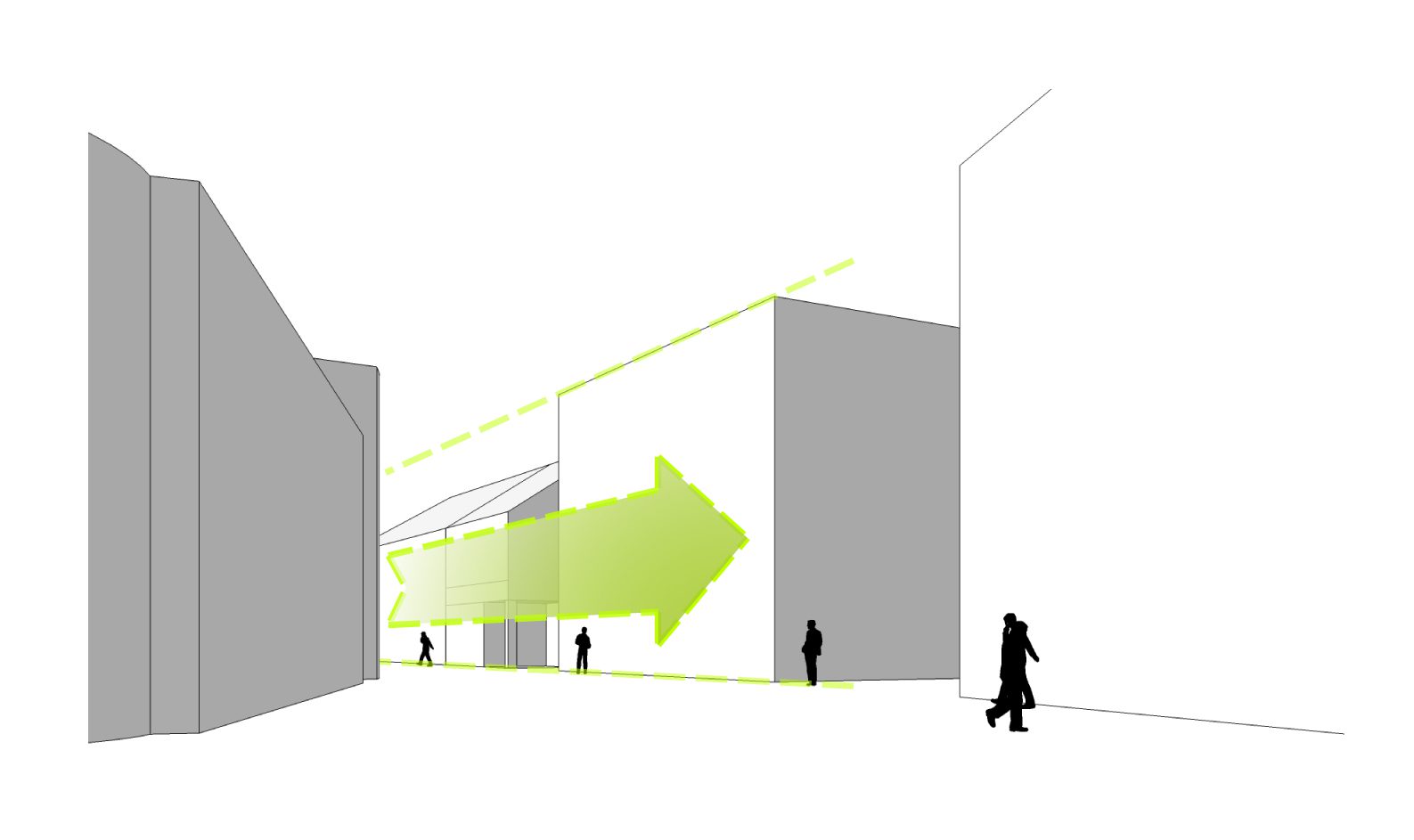 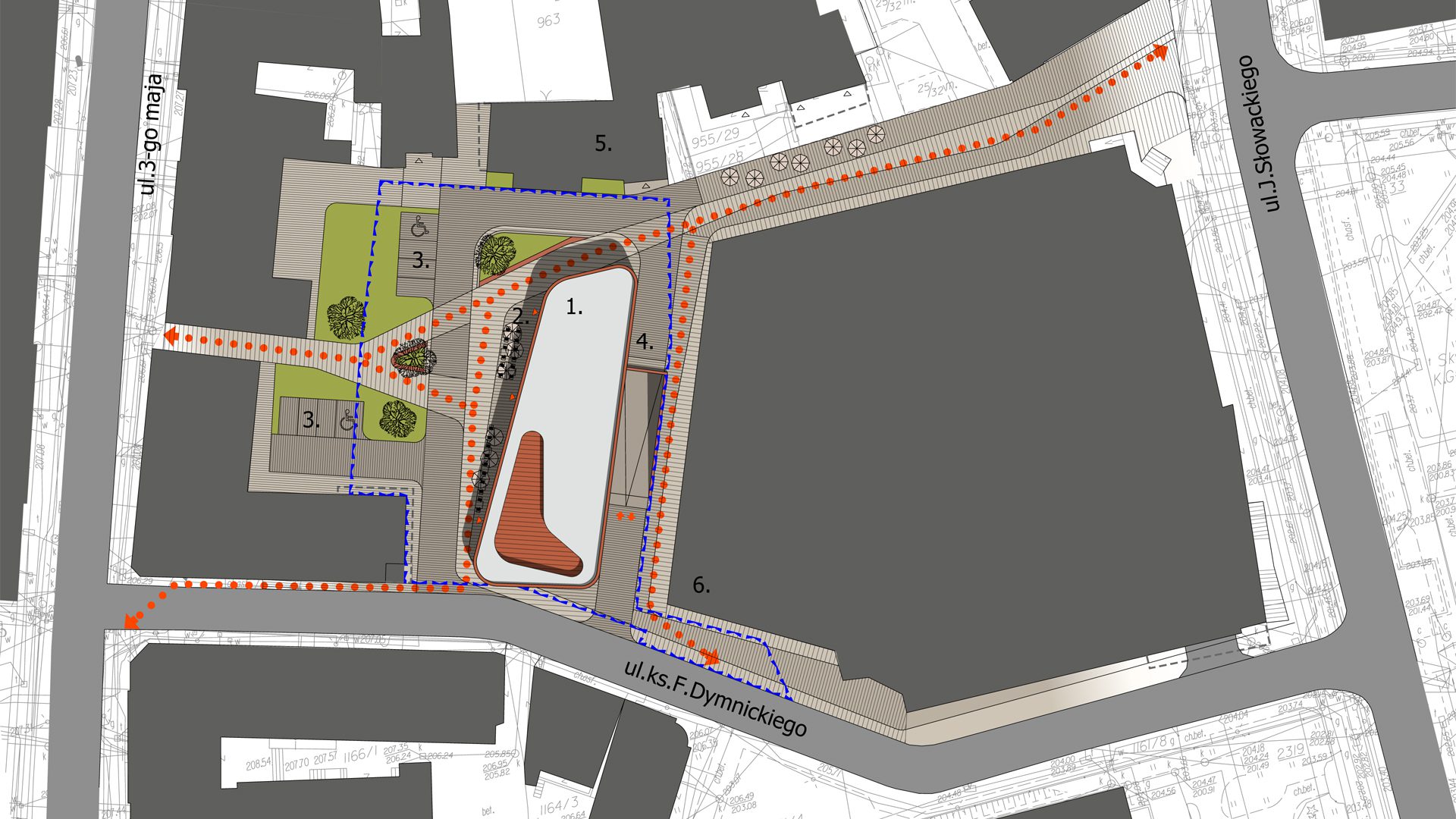 The building located in the strict historical center of Rzeszow on the plot occupied by the hotel’s parking lot will be a functional complement to the Grand Hotel. On the ground floor, dining places are planned, conference rooms on the first floor, and on the second floor an observation deck and a café. There are two floors of garages under the building. 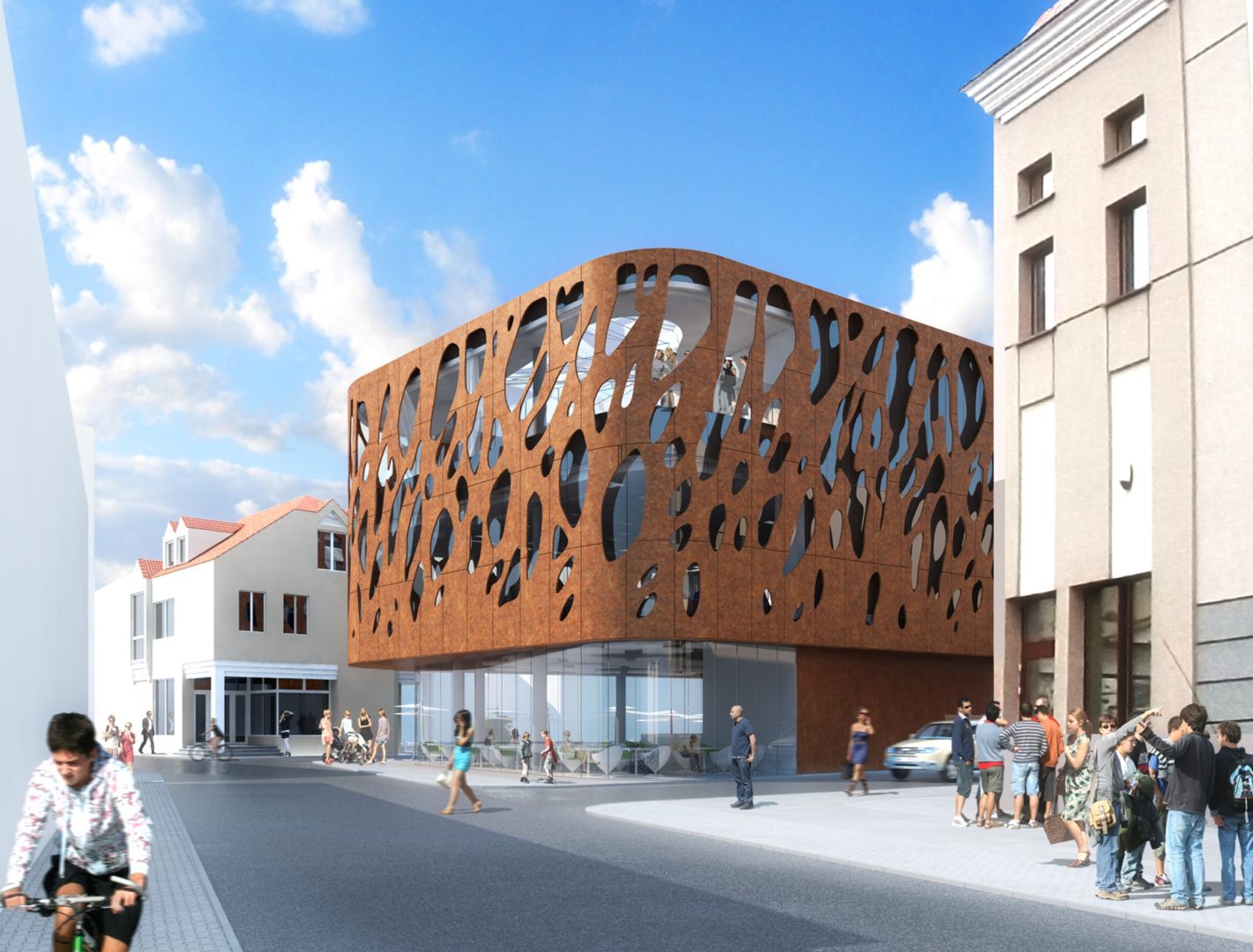 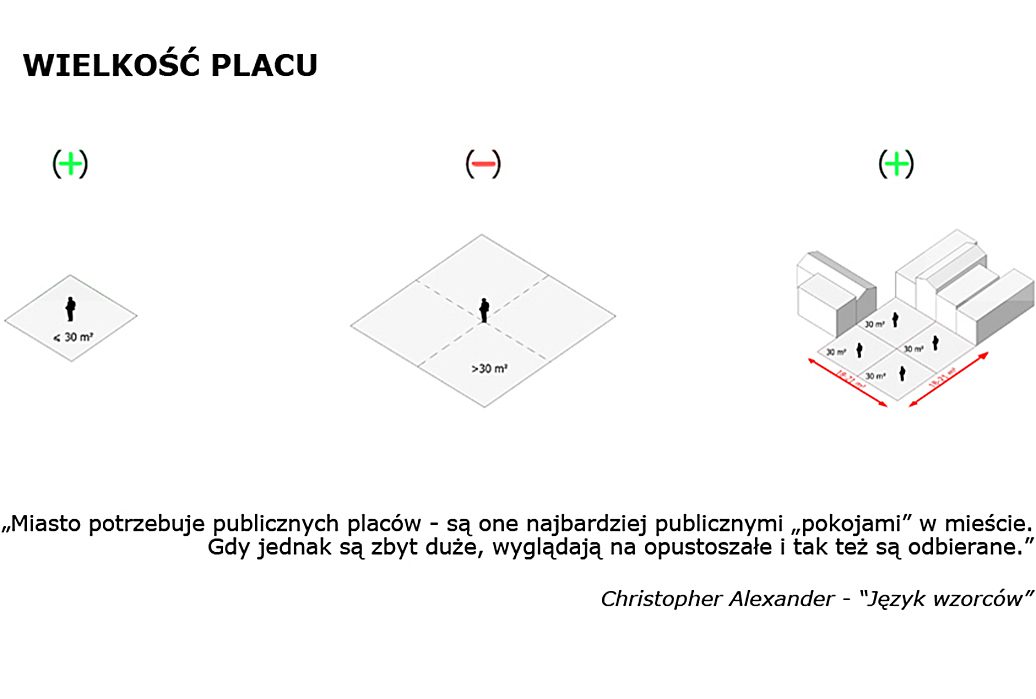 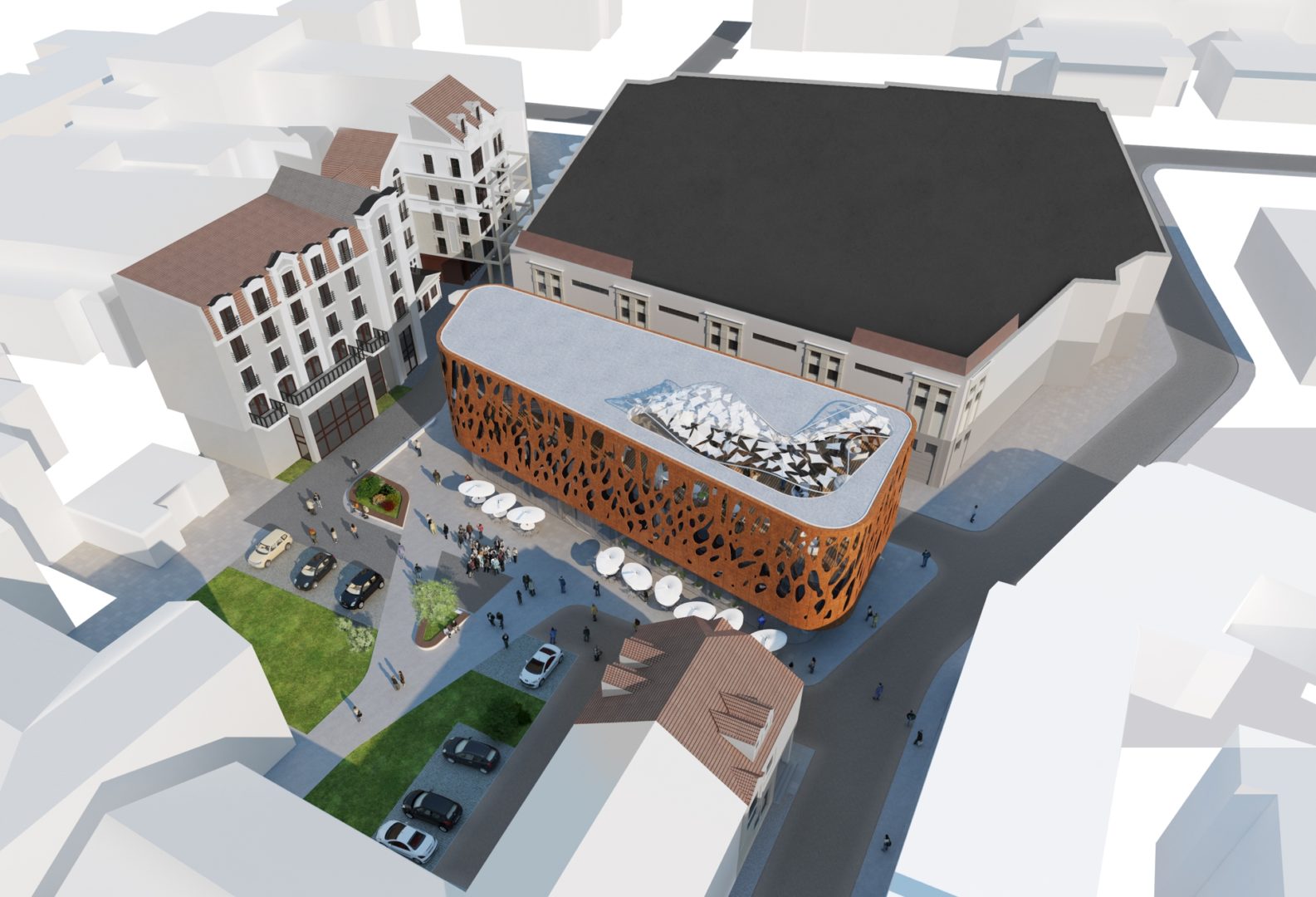 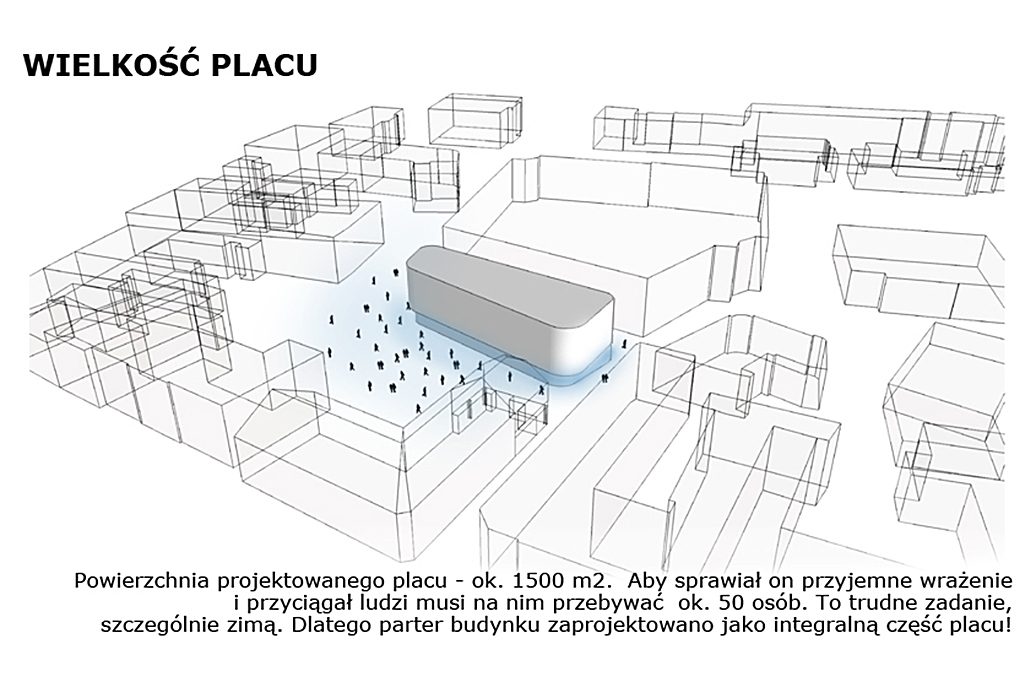 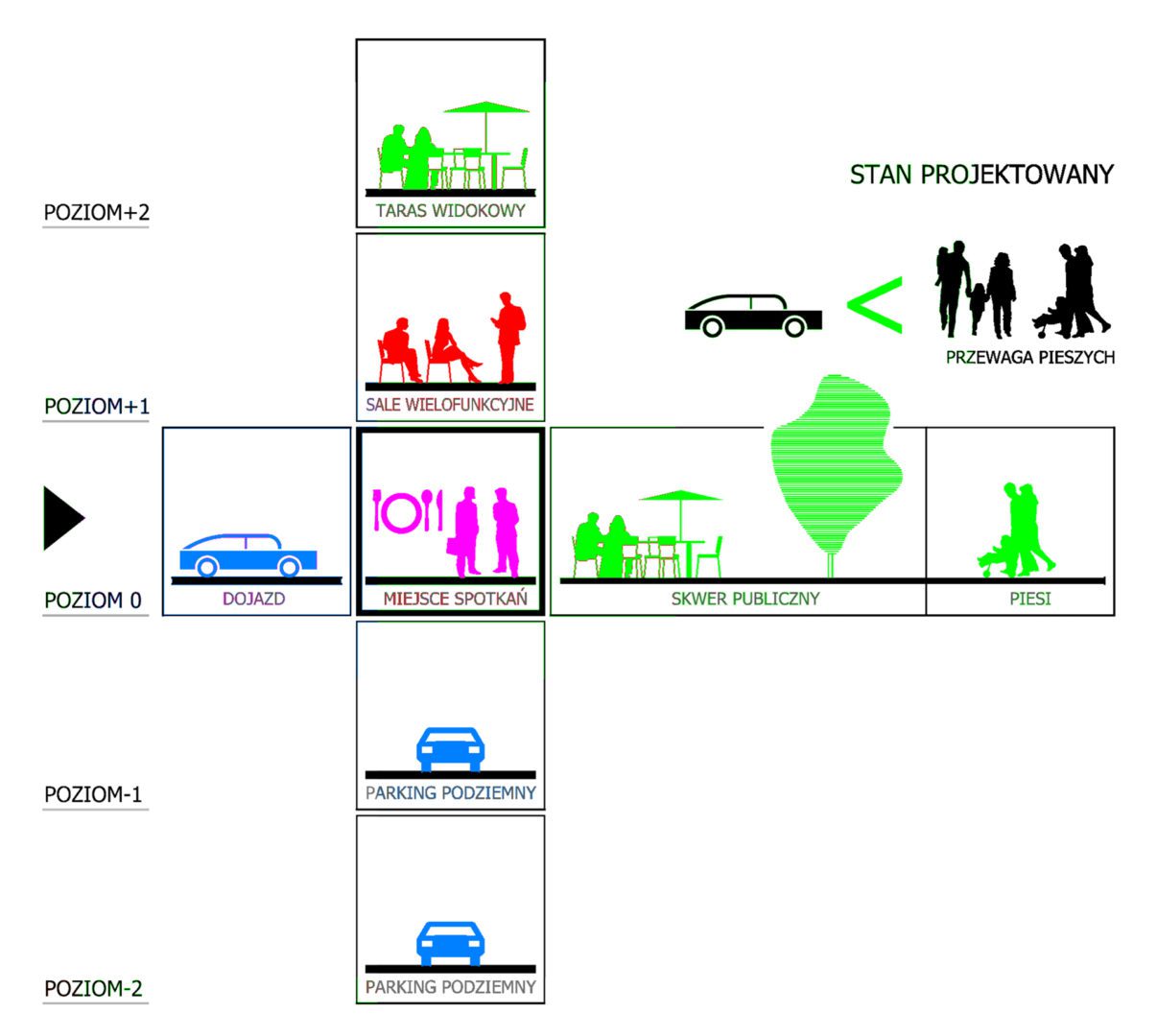 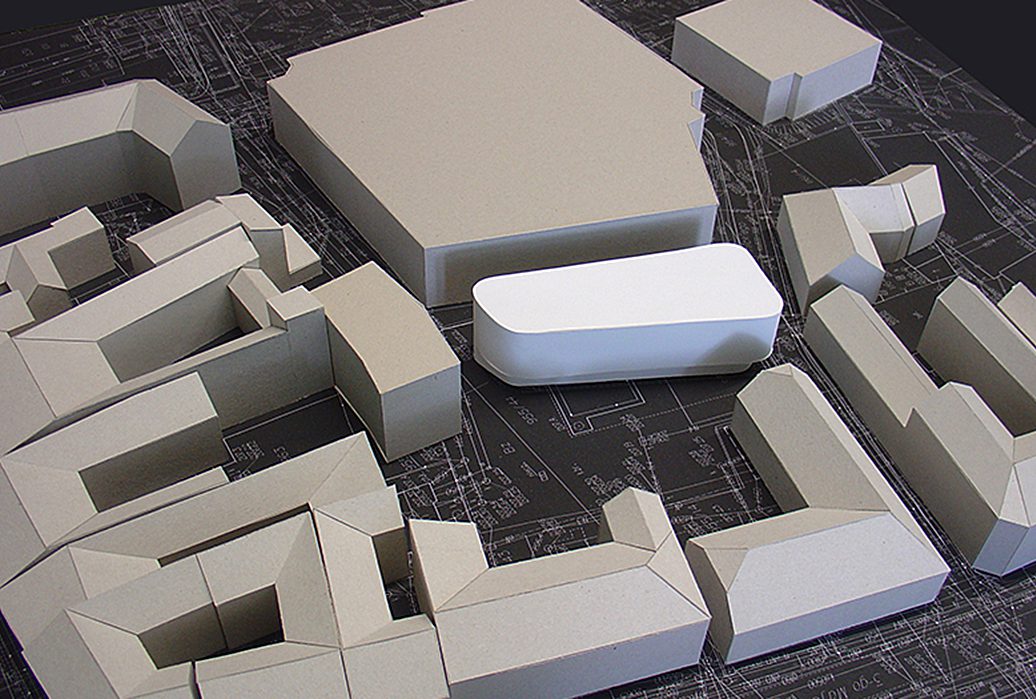 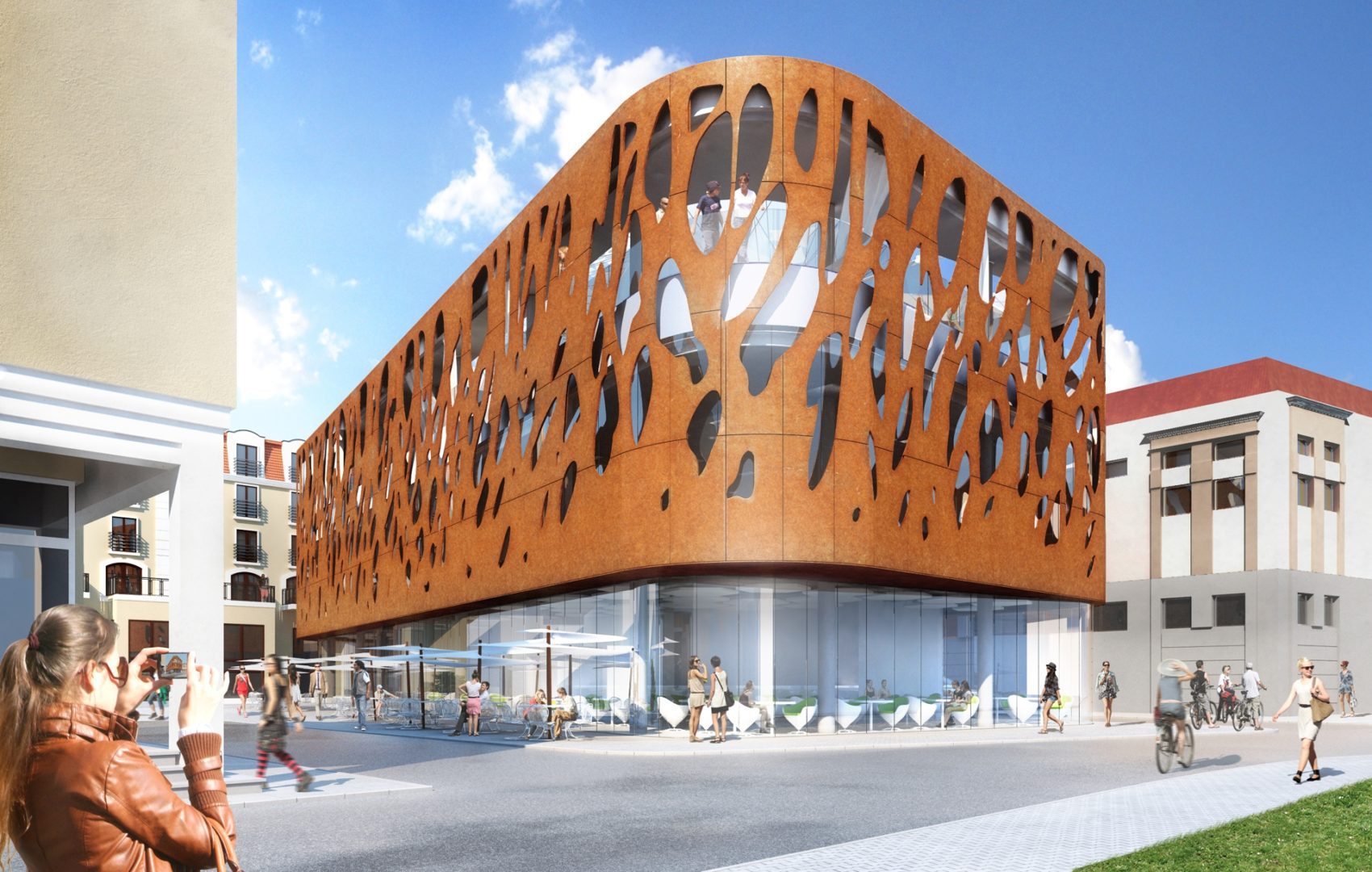 The facade is characteristic element of this building. The glass body with rounded corners is covered by openwork panels from rusted “Corten” type sheet. Geometric pattern refers to a plant pattern inspired by roses. 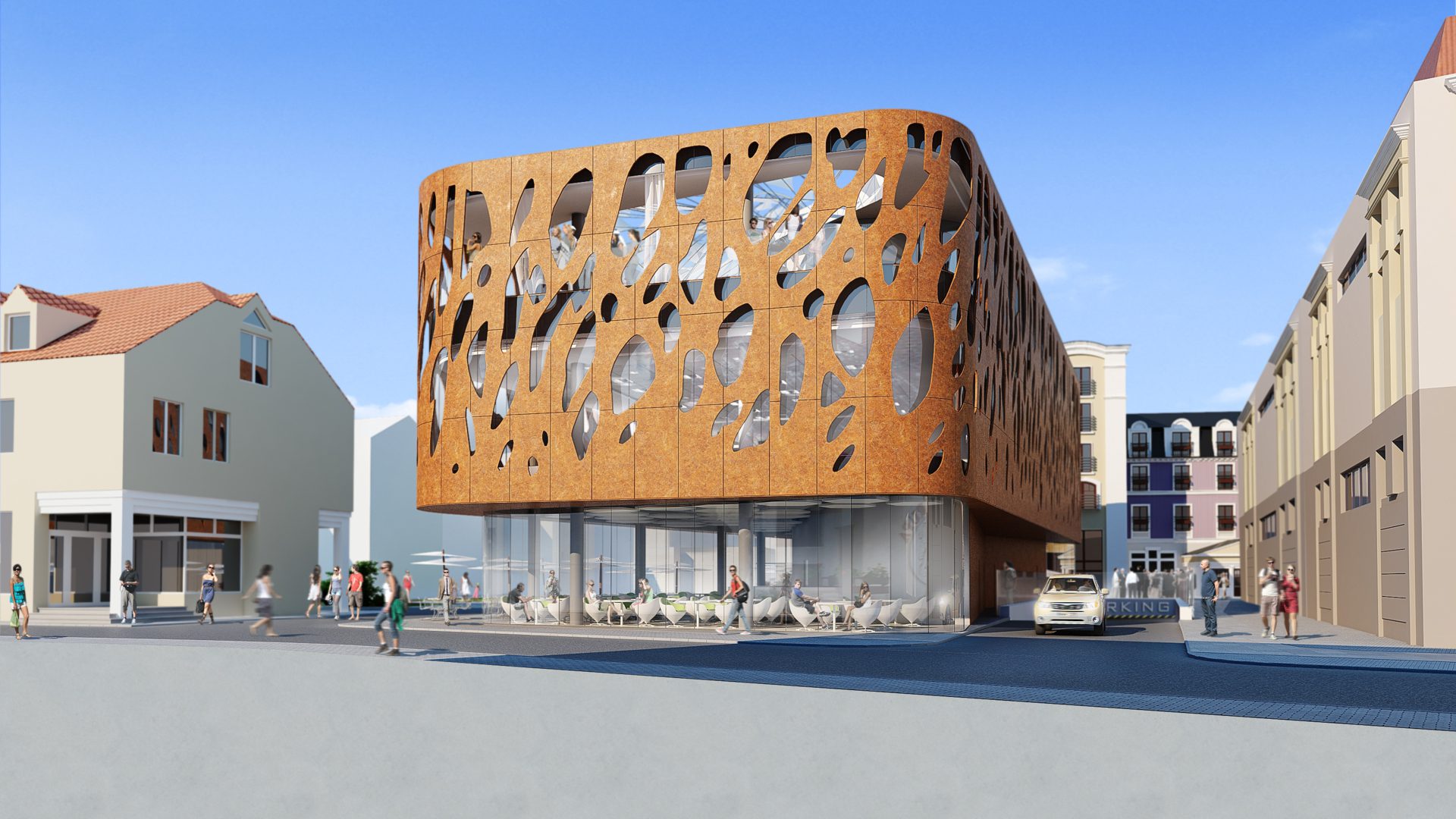 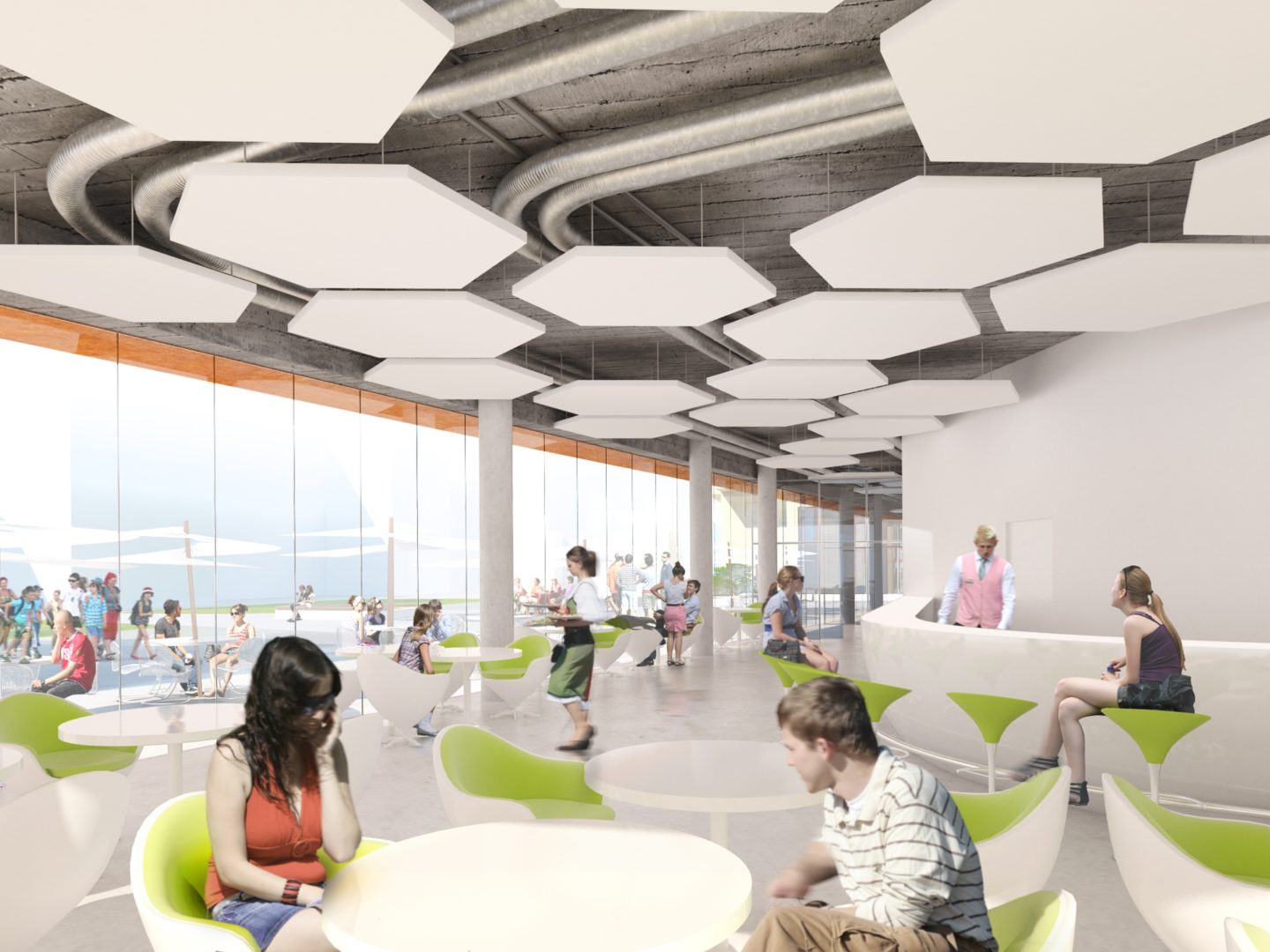 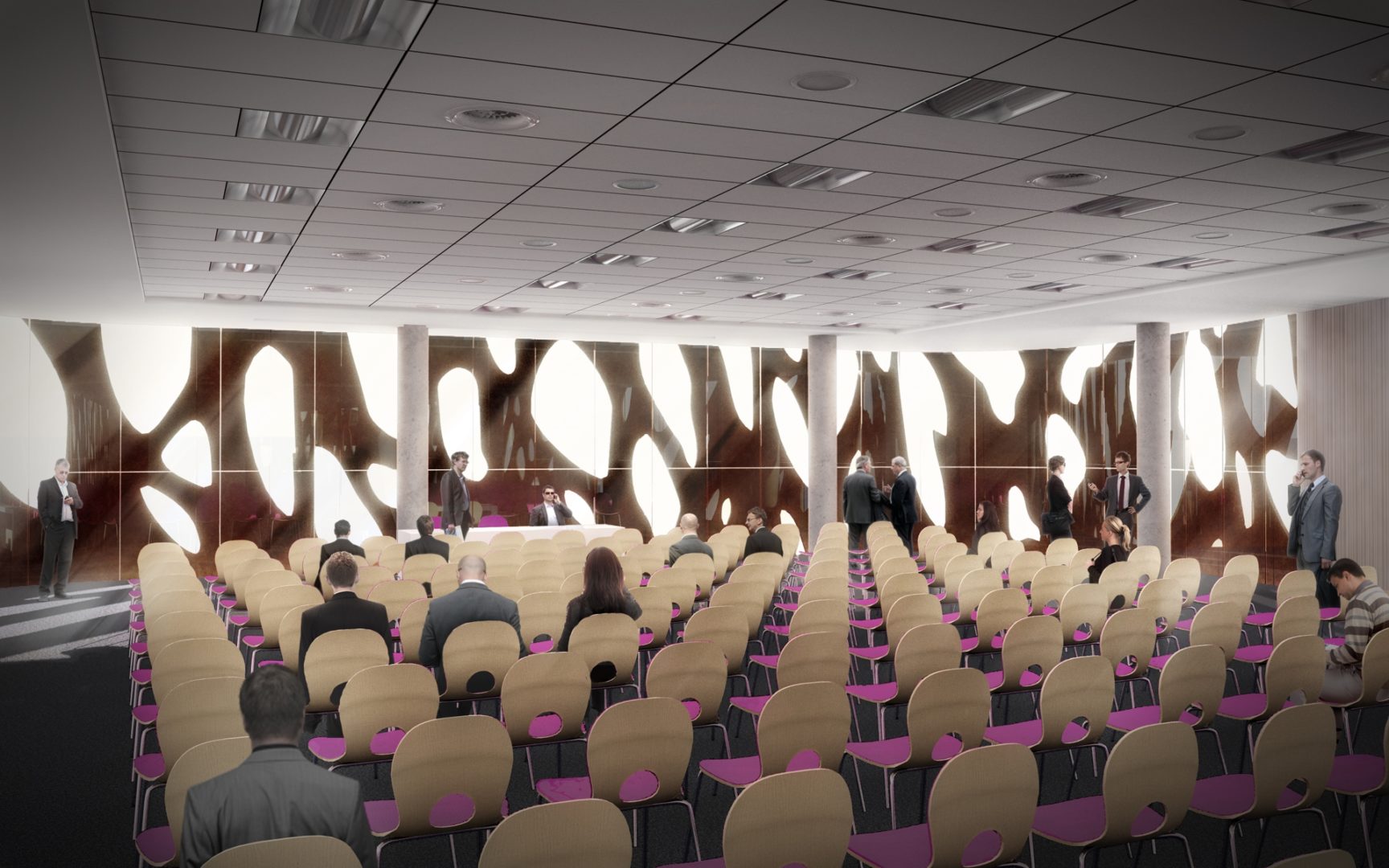 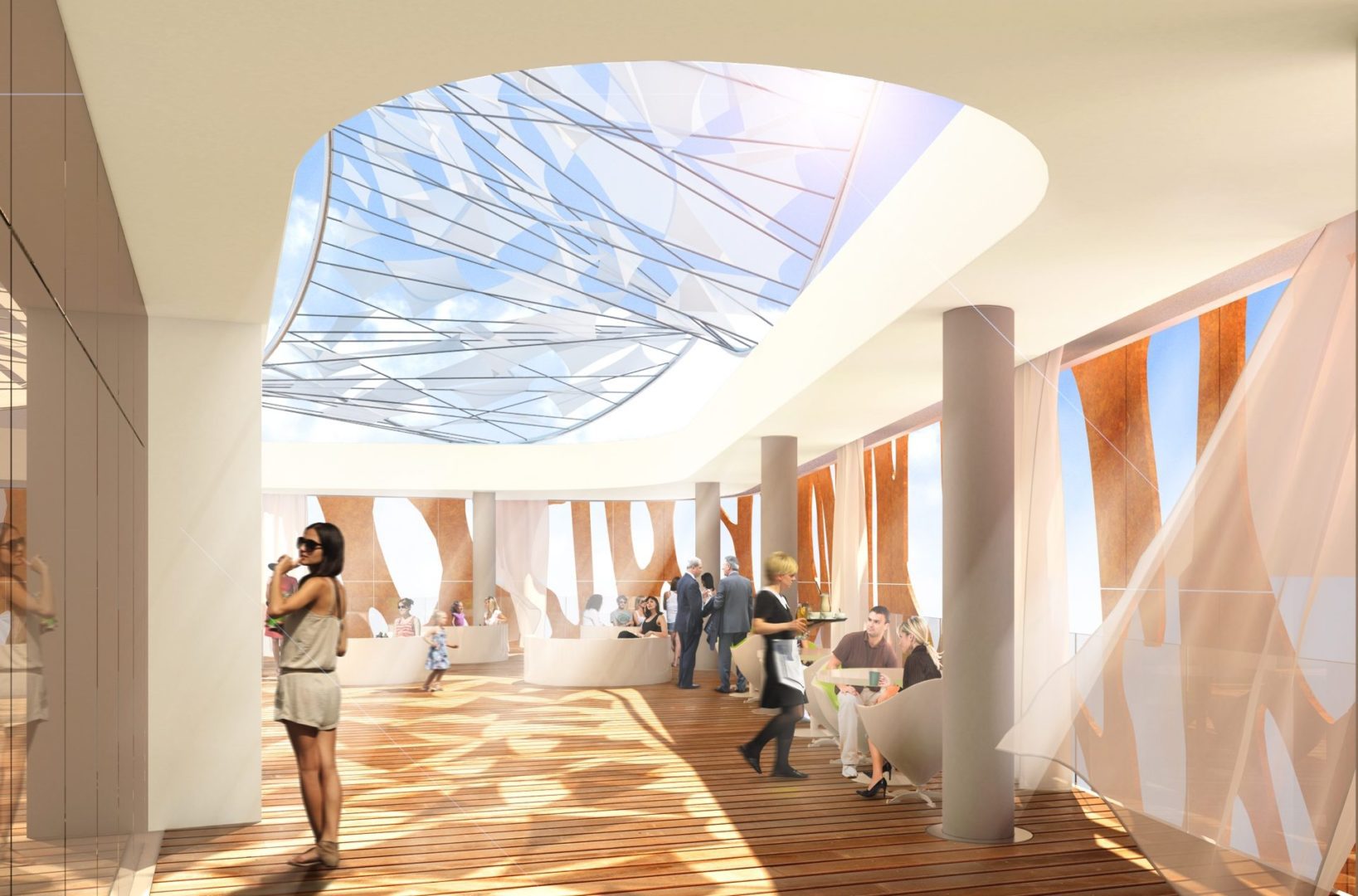 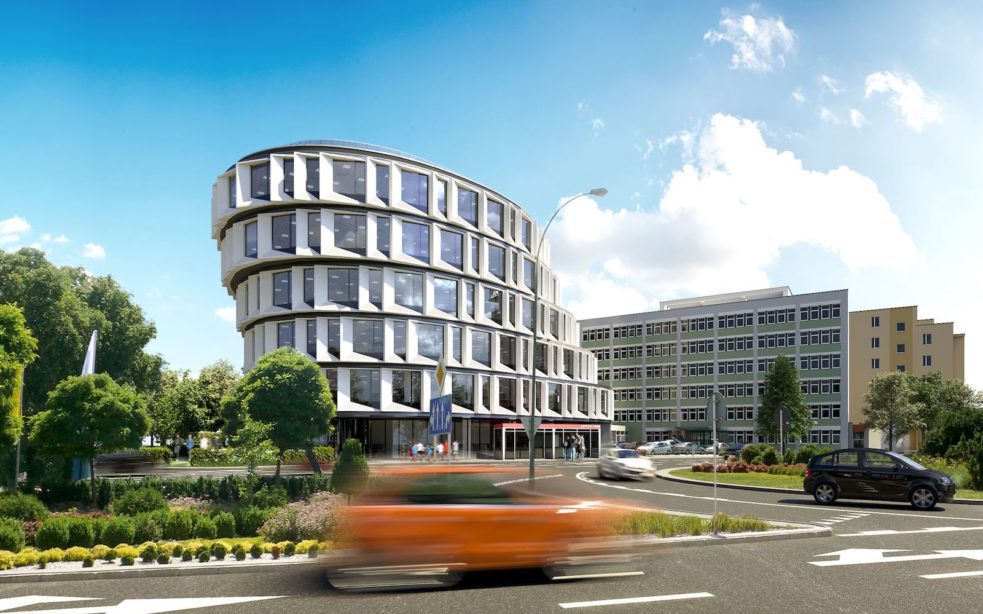 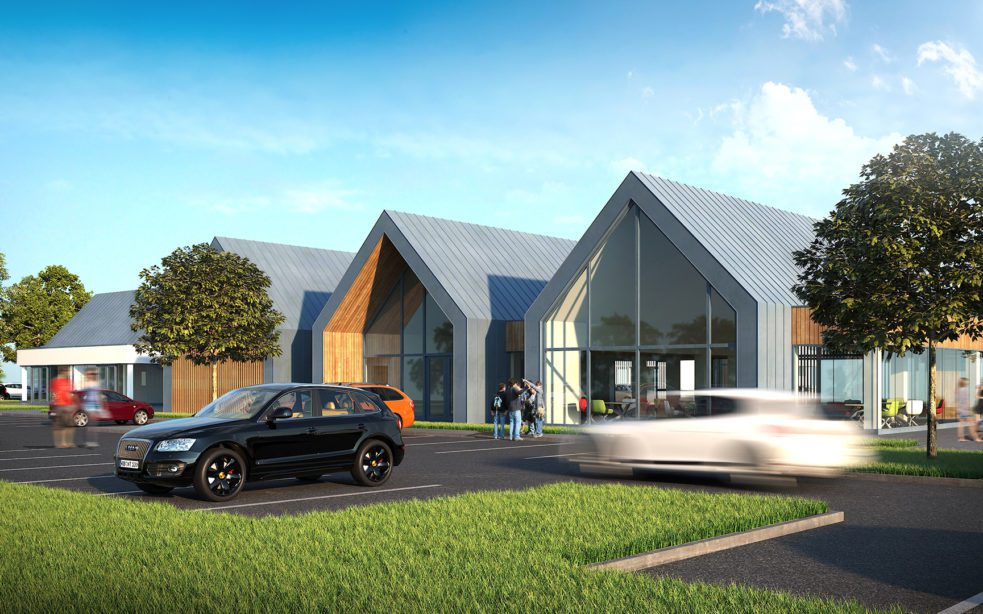 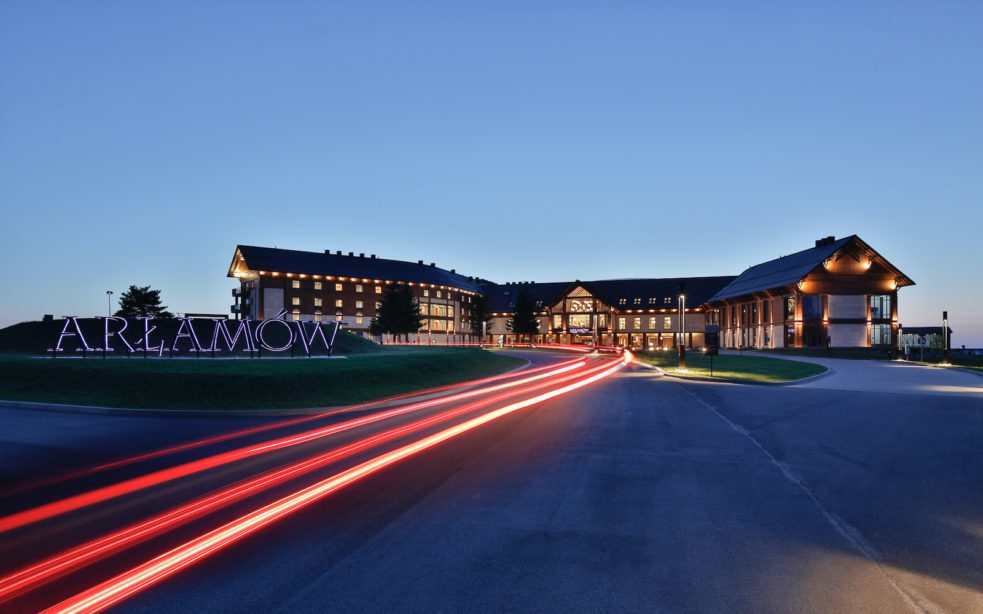